Swanley grew from a crossroads with virtually no buildings, to a considerable town with a population of 16,588 (2001) in one and a half centuries.

Once the railway had been established it led to Swanley becoming a horticultural centre and it was also seen as being the ideal place to send sick Londoners. Swanley’s soil and climate were recognised as a healing environment now easily accessible from London by train.

The Kettlewell stood on the site of Asda’s car park and was for poor patients from London who needed to recuperate after major surgery, and so rested in Swanley.

The Parkwood hospital was similarly used and White Oak was originally for children with eye diseases.

During both world wars Kettlewell & Parkwood were used as military hospitals, Parkwood become part of the Sidcup Hospital for facial injuries.

The setting up of the National Health Service in 1948 meant these old London Hospitals became redundant – Kettlewell and White Oak closed in 1959 and Parkwood ceased being a hospital in the early 1960’s.

Today reminders of these three important places still exist e.g the gates of White Oak can still be seen opposite Swanley Police Station in London Road, the Roman Catholic Church in Bartholomew Way is on the site of Kettlewell’s chapel and Parkwood still exists in its entirety in Beechenlea Lane – now Parkwood Hall School.

Swanley Home for Little Boys was opened in 1883 for orphans from London, a place in the country where they learned a trade to secure a living in later life.

This fine Victorian building is now Furness School in Hextable.Swanley was originally seen as developing into a genteel Victorian residential area with the building of several villas along London Road and Birchwood Park Avenue, these included private schools for middle class Victorian families.

This vision was defeated by the needs of horticulture and industry, which used Swanley’s good rail and road communications with London and Kentish markets as a place for both their businesses and workers.

Railway workers were soon joined by horticultural workers who, in turn, were followed by industry such as Thomas Wood’s jam factory which stood on the site of Swan Mill.

The War Memorial, outside St Mary’s Church since 1980, was originally on the junction of Swanley Lane and London Road and was unveiled in 1922.

The Memorial contains a total of 138 names of the dead of two World Wars including Staff Paymaster Joseph Gedge of Swanley, the first British Officer killed in the First World War.

In 1975 the Library replaced rooms in the White Oak Hospital building.

The recreation ground in what is now St Mary’s Road was land given to the parish of Sutton-at Home (including Swanley), St Mary’s Cray, Eynsford and Farningham in 1900.

Swanley History Group is a Community Organisation interested in preserving the history and heritage of Swanley, Kent and the surrounding area.

We aim to collect and preserve photos, books, newspaper cuttings, postcards and other ephemera which relate to the history of the area and its people as well as documenting personal stories and memories.

We hold monthly meetings on the 1st Tuesday of every month for the presentation and discussion of historical topics which relate to the area.

If you have any material which may be of interest to us or want further information on meetings or membership please contact us at swanleyhistorygroup@hotmail.co.uk

The Swanley Gateway is the best place to start finding out about Swanley’s history. There is a local collection with files, maps and illustrations. 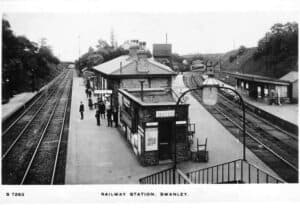 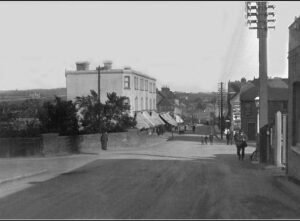 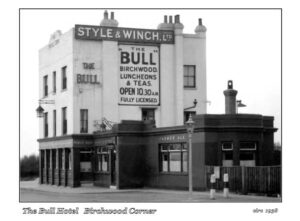 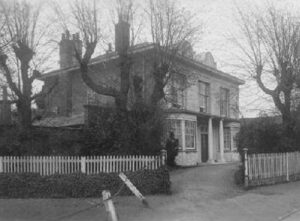 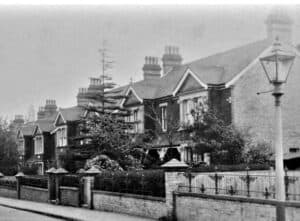 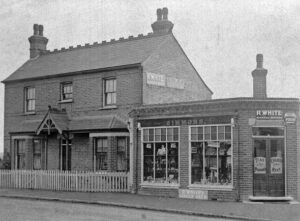 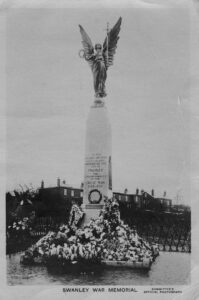