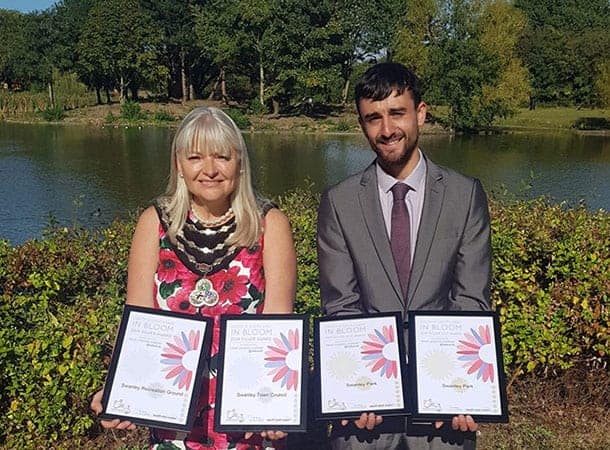 Swanley Town Council were entered into four categories, incredibly winning in all.

Swanley Park Nature and Wildlife Reserve was entered for the first time and won silver gilt for the small conservation area of the year award.

Swanley Park was also entered for the first time and won the prodigious title of silver gilt for large park of the year.

Park Director Ryan Hayman said ‘It is an honour to collect these awards in front of industry experts and some of the best Parks in the country.

To go from winning one award to four is remarkable and credit must go to our staff for all their tireless efforts’.

The Town Council are always making improvements to the open spaces of Swanley.

However, not all open spaces in Swanley are the responsibility of the Council.

It is hoped that going forward the Town Council would be able to assume responsibility for additional open spaces within Swanley, on the back of the continued success of our parks. 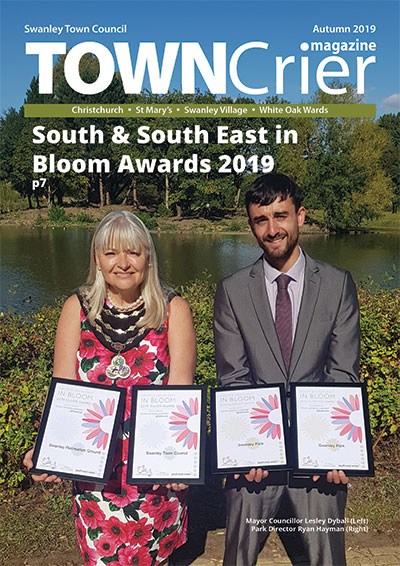 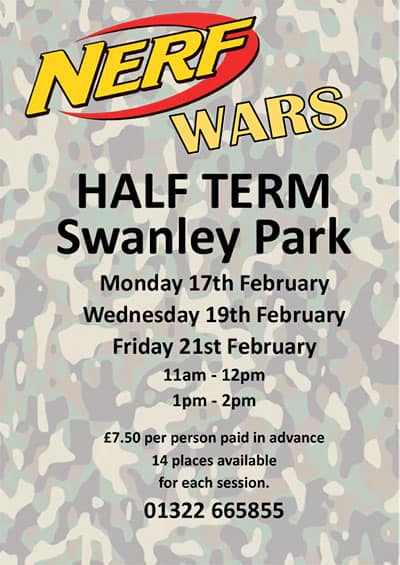 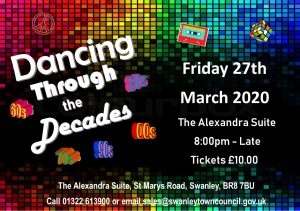 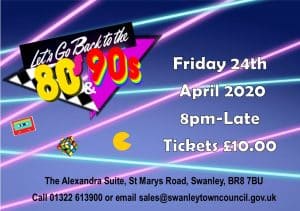 To access October’s version of the ‘Your Local Services’ booklet; please visit www.sevenoaks.gov.uk/yourlocalservices