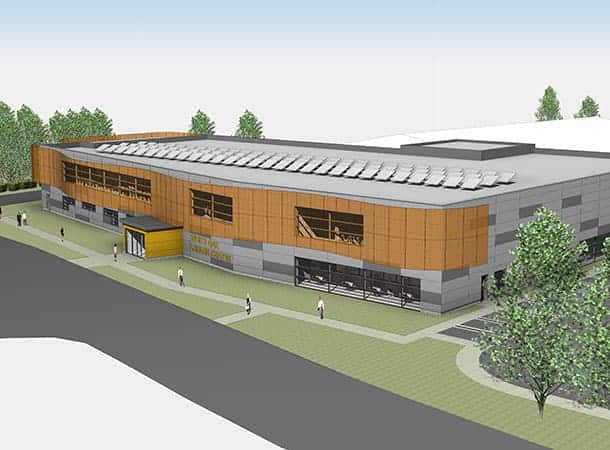 The current White Oak Leisure Centre was built in 1967 and has served generations of Swanley residents for more than 50 years.

But, due to its age and condition, it is coming to the end of its life.

It is expensive to run, uses a lot of energy, and will cost too much to repair.

The Council is proposing is to build a modern leisure centre offering a first class experience for residents and visitors, a swimming and learner pool, a new 100 station gym with modern equipment, rooms for classes and other events, alongside new and exciting activities, including Tag Active and Parkour.

It would also be energy efficient, powered partially by solar energy, better for the environment and with lower running costs.

Car parking would be provided for around 153 vehicles and there will would be dedicated cycle parking.

The new centre would be built in the grounds of the current White Oak Leisure Centre, which would remain open during construction.

The cost of the new centre would be around £17 million, which would be paid back over a number of years.

After the new leisure centre is open, some new homes would be built on the White Oak site to help pay towards the new centre.

Sevenoaks District Council will be holding four drop in events, over four days, in locations in Swanley from Wednesday 6 March to showcase the plans.

The drop-in events take place on:

A planning application for the new centre should be submitted later this year when residents will have an opportunity to comment on the plans.

Cabinet Member for Housing and Health, Cllr Michelle Lowe, says: “We are really excited about the new plan for White Oak.

The modernised centre will provide excellent services for the town and will be more environmentally friendly than the current centre.”

We have worked closely with industry experts to put forward proposals for a centre that is economically viable while offering activities that reflect contemporary leisure trends.

We believe these plans offer the best opportunity to continue to provide leisure in the town for generations to come.”

To find out more about the plans and the drop in events visit www.sevenoaks.gov.uk/whiteoak

What is Parkour?
Parkour is the practice of traversing obstacles in a man-made or natural environment through the use of running, vaulting, jumping, climbing, rolling, and other movements in order to travel from one point to another in the quickest and most efficient way possible without the use of equipment.

The discipline, developed in France beginning in the late 1980s, was popularized through Internet videos, television commercials, and documentary and feature films, including the James Bond movie Casino Royale (2006).

Each different area contains challenges that require a mixture of physical and mental agility. Hidden throughout the arena and within the activities are a large number of illuminated TAGs.

The TAGs are controlled via a central computer system and glow in different colours corresponding to a pre-determined points system.

Points are collected by players using a sensor worn as a wristband.

When a wristband is located onto a TAGs light source, a point’s value is allocated to the specific player’s wristband.

As the player identifies and reaches more TAGs the players score escalates. 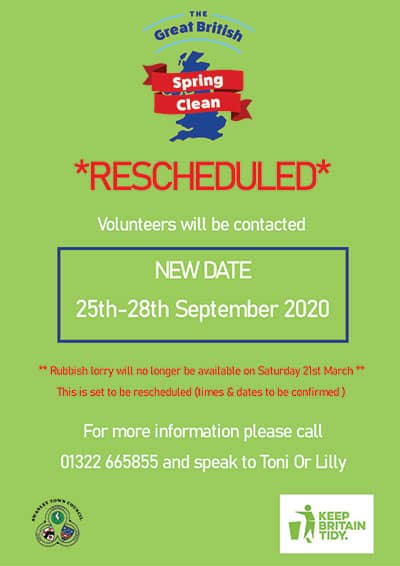 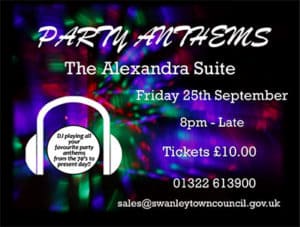 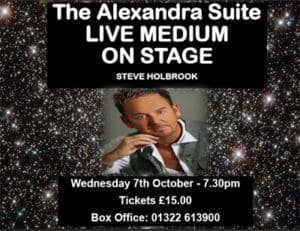 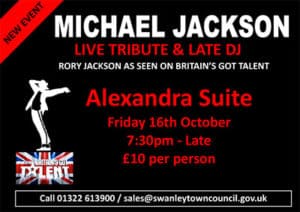 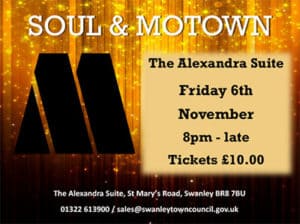 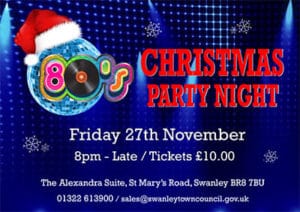